GET A FREE CASE ASSESSMENT

Do you have to respond to a police application for an Intervention Order?

Intervention Orders can be made on either an interim or final basis.  An interim intervention order is typically made whilst an application is progressed through the various stages of litigation (mention, directions hearing, contested hearing). The Court has the power to make a final order either at the end of a contested intervention order hearing (where the respondent has been unsuccessful), or by consent of the respondent (usually on a without admission basis). A final order is typically made for a period of 12 months, but can be made for much longer, and in exceptional cases the court may make an indefinite order.

A respondent may appeal against the making of a Final Order, however the Order remains in place until such time as it is set aside on appeal.

For more information on Breach of Intervention Order you can refer to our blog and case studies.  For related information, read also the section on this website dealing with Family Violence.

Refer also to our recent interview of a Family Law Specialist on things to consider when Responding to A Family Violence Intervention Order.

Outcome: The circumstances of the offending in this case warranted diversion.

If you have been served with an intervention order call (03) 9668 7600 or send us a message to get a free case assessment.

CHARGED WITH A TRAFFIC OFFENCE?

Get a Free Case Assessment

Do you have to appear in Court for Dangerous Driving, Fail to leave name and address, Drive disqualified, or any other traffic offence?

Get expert advice and representation from an Accredited Criminal Law Specialist.

Traffic offences such as Dangerous driving, careless driving, Drive whilst disqualified, Fail to leave name and address, are prosecuted under the Road Safety Act 1986 (Vic).

Many of these offences carry the risk of license suspension or cancellation. Some categories of traffic offences, such as drink or drug driving may result in mandatory license disqualification. ​

A case study dealing with offences of persistent breach of family violence intervention order, and drive whilst disqualified.

What are Safe Contact or Limited Family Violence Intervention Orders?

In this article we discuss limited or safe contact Intervention Orders. 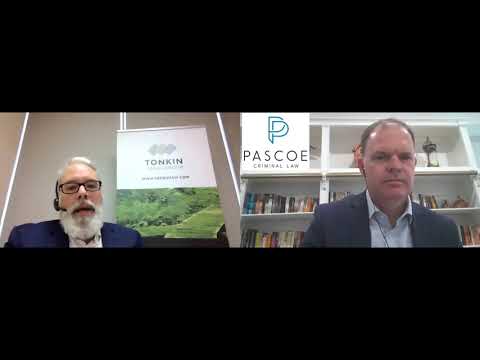 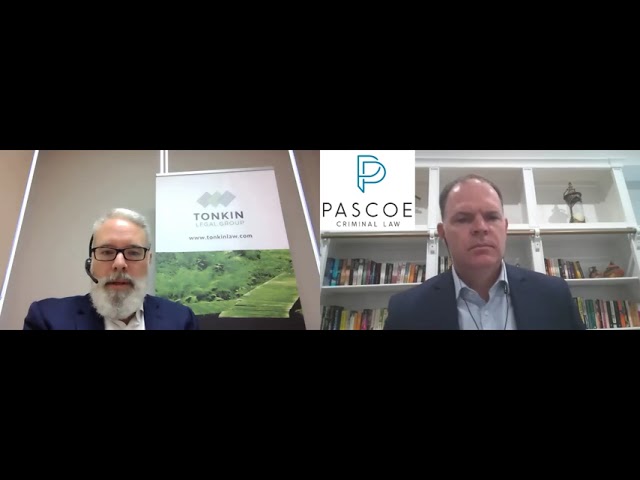 In this brief video we look at the legal test a Magistrate will apply during a contested hearing to determine whether or not to make a... 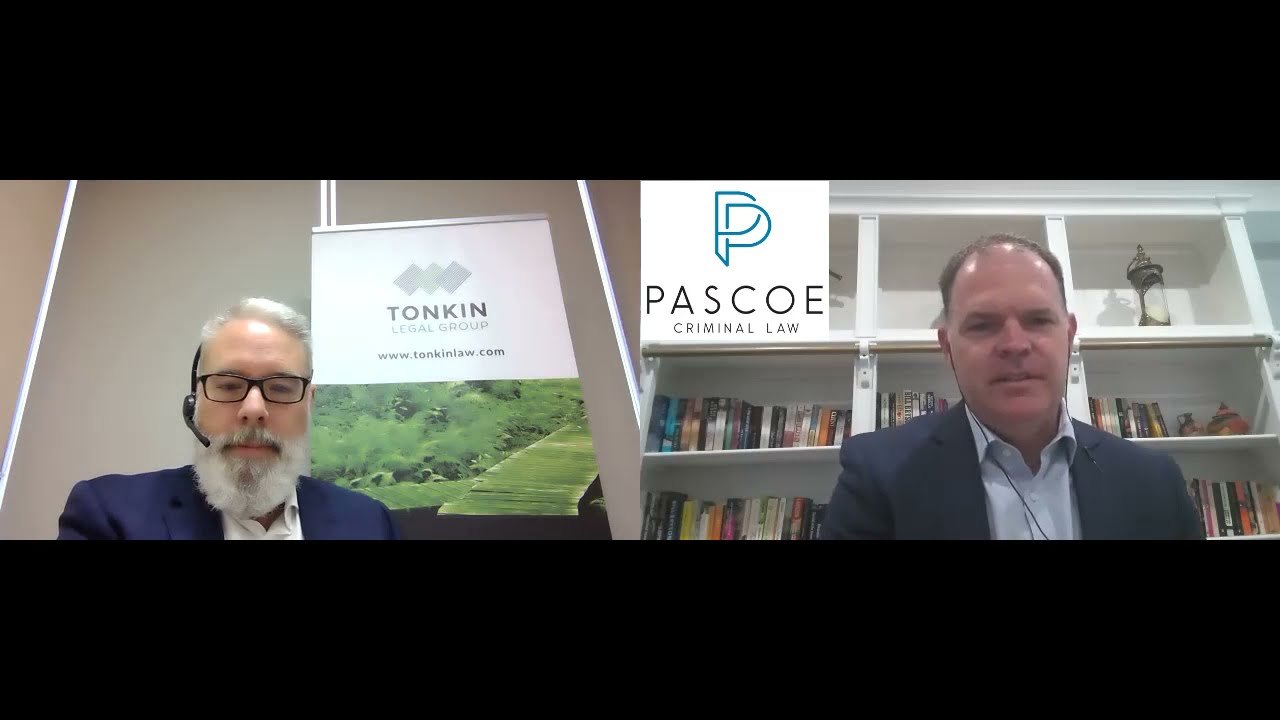